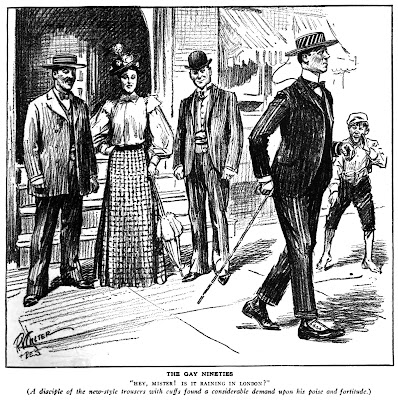 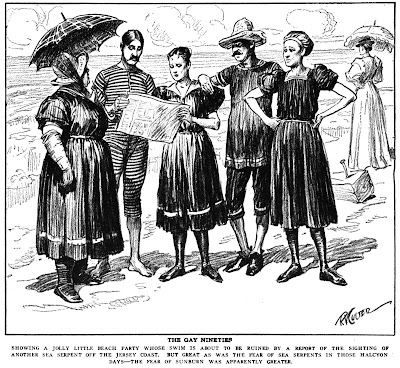 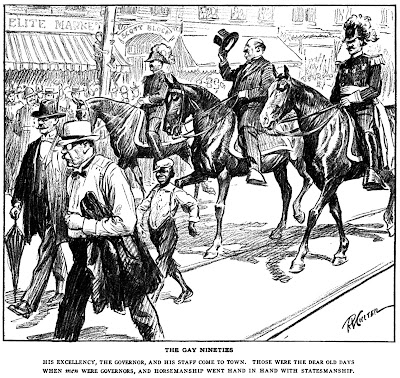 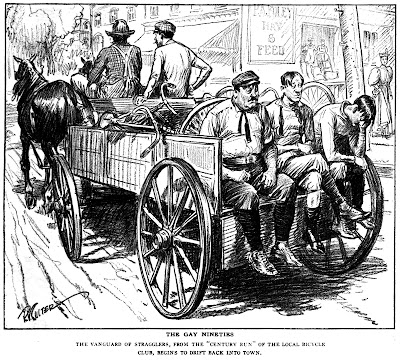 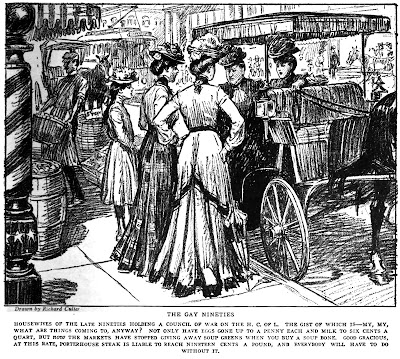 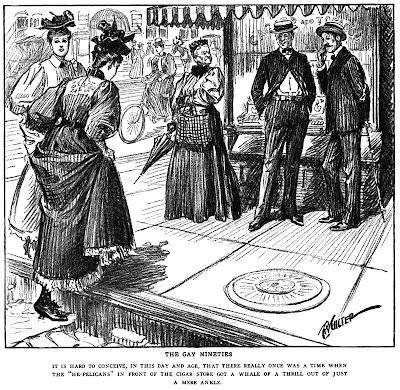 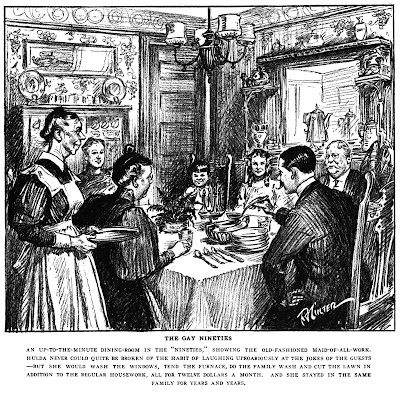 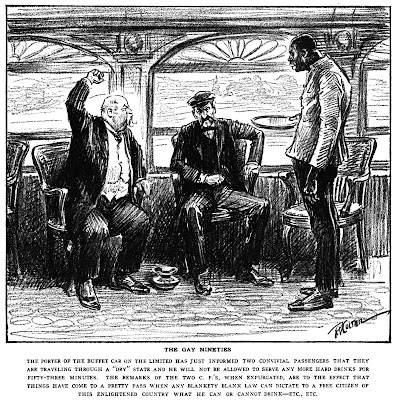 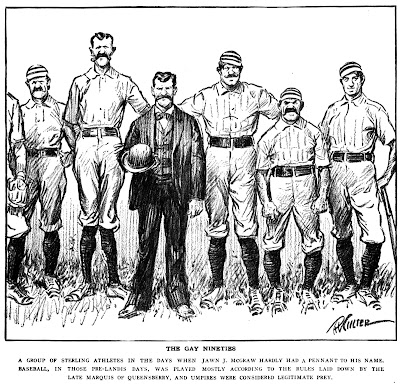 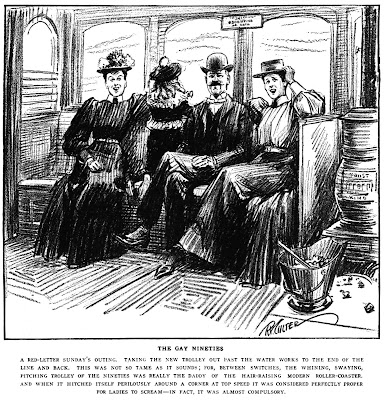 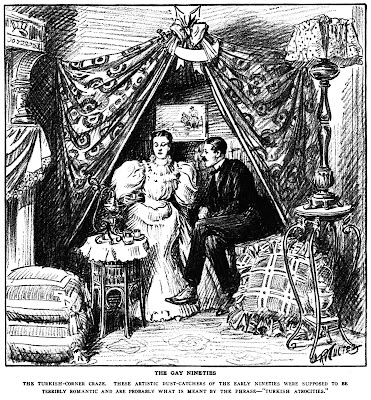 Pity the frustrated inventor, who has a remarkable idea that must be shaped to sheer dumb fact. Such is Mr. Penney, latest in the line of Darius Green and other hayseed inventors. Formerly of the city, forced to the countryside for his health, Mr. Penney cannot acclimatize to the condition of being a farmer. His workshop lures him ever onward to misadventure, undaunted by his numerous setbacks.
Written by E.J. Rath, pseudonym of Edith Rathbone Jacobs Brainerd, Mr. Penney's Aerial Submarine appears here as it originally did in the August 1908 edition of Cosmopolitan Magazine. Brainerd was a well-established author, many of whose stories had been adapted to film. Tragically, she died at the age of 37 when the roof of the Knickerbocker Theater in Washington D.C. collapsed under heavy snow on January 27, 1922. The incident also claimed the life her husband Chauncey and 200 others. Illustrations for Mr. Penney's Aerial Submarine are by Horace Taylor. Click on each image for a larger version. 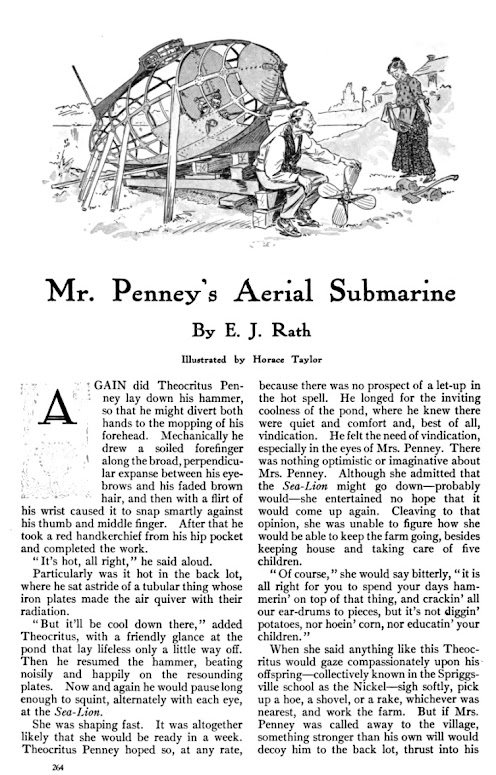