Short, comic, and simply weird, La Folie du Docteur Tube (1915) is a strange film to have come from Abel Gance, the acclaimed director of such serious and psychological films as J'accuse (1919) and Napoléon (1927). A true double-dome egghead scientist discovers a white powder that, in either fact or perception, distorts reality. He unleashes this plague on his houseboy and a quartet of young lovers until they forcefully compel him to reverse the process.

There are overtones of drug use in any film involving mysterious white powders that affect reality, but more than that, La Folie du Docteur Tube was an opportunity for Gance to begin a long career of innovative cinematography. Lenses and funhouse-type apparatus help achieve the effect of reality going berserk. Gance would be renowned for his work in later films. For Docteur Tube, the company was so outraged by this madness that they refused to release it.

The latest in my series of Victorian-Edwardian Scientific Romances has been released! 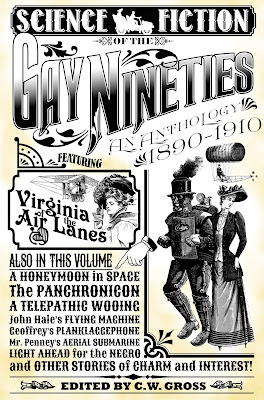 To the generation that came of age during the horrors of the World Wars, the Turn of the Century took on a nostalgic life of its own.

The real 1890’s and 1900’s were an era of change and a cornucopia of invention, which lead inevitably to fictional tales of scientific discovery and technological progress in the popular magazines of the era. This volume reprints the lost science fiction of Pearson’s, The Century, The Black Cat, and Cosmopolitan, featuring over a dozen tales by such celebrated authors as Mark Twain, Ellis Parker Butler, Herbert Quick, and George Chetwyn Griffith.

Thank you very much for you support of this blog for all these years and for your purchase of my new anthology.

A Telepathic Wooing by James Buckham

Love is a complicated business. Just meeting someone is challenging enough, but once you've swiped right or whatever you do these days, the really difficult part is expressing your affections. For many, many people, the threat of rejection is enough to stall any effort to do so. If only there was some vehicle by which one's true feelings could be expressed without any of the vulnerability intrinsic to the act, without the risk of humiliation. In junior high school, that mechanism is your best friend. In adulthood, at the end of the 19th century, it might necessitate more esoteric tools.


The following short story by James Buckham appeared in the February 1896 volume of The Black Cat Magazine. 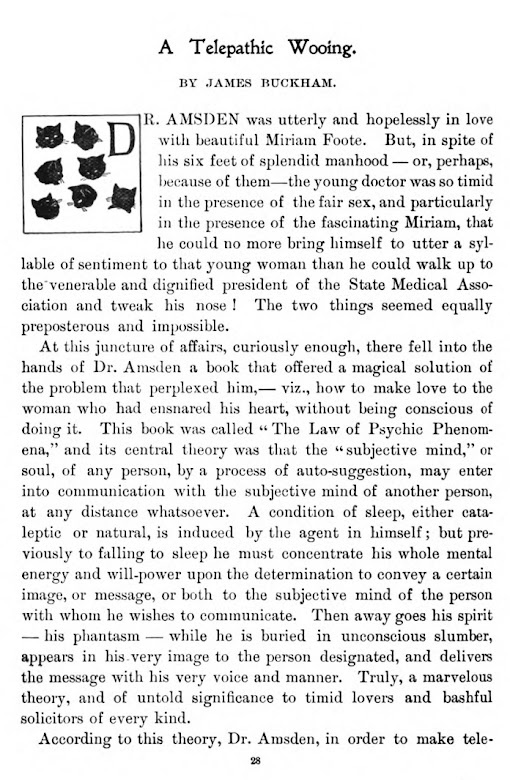 The Jungle Book on the Silver Screen 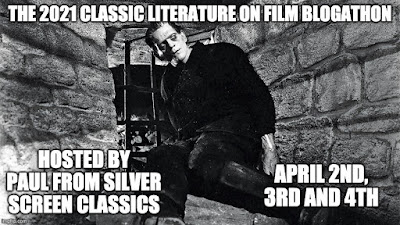 Today's special post comes by way of the 2021 Classic Literature on Film Blogathon. Click on the banner above for more interesting articles on the cinema's sometimes tense relationship with literature! 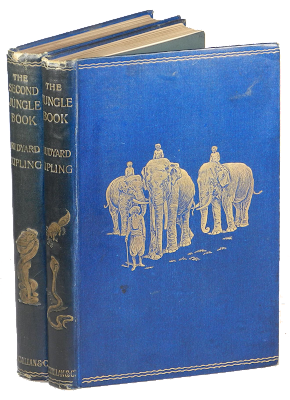 Published in 1894 as a series of moralizing fairy tales for his daughter, Rudyard Kipling's The Jungle Book is a classic of adventure literature. For those of us raised on cinematic versions it can be surprising to learn that Mowgli's exploits comprise a relatively small portion of the book. In fact, they are drawn from only three chapters. Absent are the white fur seal Kotick, Rikki-Tikki-Tavi the mongoose, and even Akela the proud wolf whose name was officially lent to the leaders of Cub Scout packs. Yet it's the stories of Mowgli that have most inspired filmmakers and audiences for generations: a reiteration of the "wild man" myth that has endured from The Epic of Gilgamesh to Tarzan of the Apes.
Read more »
Presented by Cory Gross 1 comment: