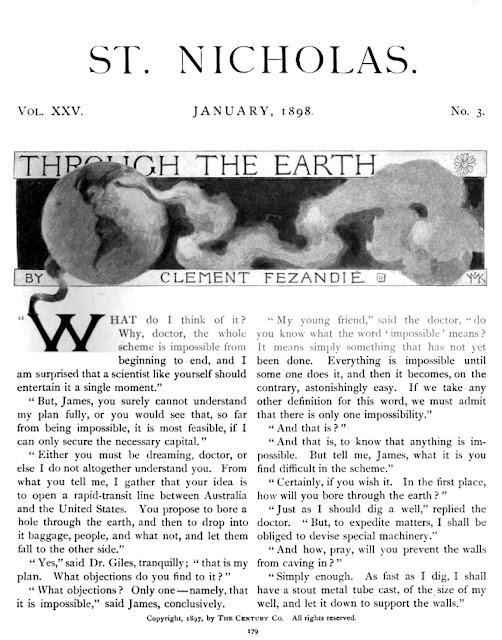 "I’m in this story, but it’s not about me. It’s about a bounty hunter who comes face-to-face with something we all do: guilt and shame, and the desire to run from them. Not because we're cowards, but because sometimes we just can't stomach ourselves. The Gatling guns, the Occult, the paranormal, and even the demon spawn—all those things are just along for the ride." 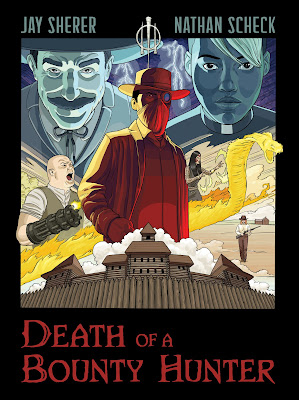 To celebrate their new release, Jay Sherer and Nathan Scheck are offering the Kindle e-book version of Death of a Bounty Hunter for free on the next four consecutive Fridays (or discounted to $0.99 every other day). All they’re asking for in exchange for a complimentary copy of the novel is an Amazon review. No obligation, but that’s what they’re hoping you would do after reading it!

As Pinkerton Agent Geraldine Abernathy might say, “We live in strange times.” And due to the stay-at-home orders that most of us still face, Nathan and I felt like it was time to give you something to show that we’re all in this together.

We hope you love it. If you do, we would appreciate it if you’d consider doing the following (all optional—the choice is yours—but both are incredibly helpful to us):

That’s it! Stay at home, read Death of a Bounty Hunter, and hang in there! We’ll all get through this together! 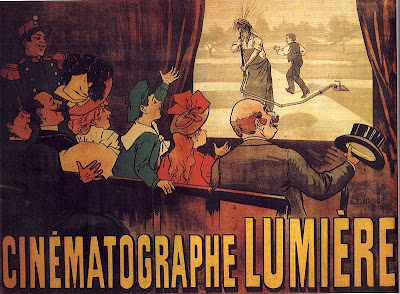 Ostensibly the world's first Science Fiction film, La Charcuterie mécanique (1895) by the  Lumière Brothers is a relatively simple trick film with a humourous little twist at the end... An inauspicious beginning for one of the great cinematic genres. It would be up to Georges Méliès to really develop it into something. That said, mechanical apparatus for making a variety of unpalatable sausages would become a sub-genre of its own in succeeding years. Making Sausages (aka: The End of All Things, 1897), The Sausage Machine (1897), Fun in a Butcher Shop (1901), and Dog Factory (1904) all followed suit.

Early Canadian Futurism: Tisab Ting, The Storm of '92, and The Dominion in 1983

Unlike its neighbour to the south, Canada has no strong history of Scientific Romances. It has only really been in the last 40 years that the Dominion has developed a strong voice in Science Fiction as a whole. Even then, amidst the Robert J. Sawyers, A.E. van Voghts and William Gibsons, there is still plenty of ambivalence towards the genre. The great dame of Canadian literature, Margaret Atwood, still seems undecided on whether to allow her works to stoop to being called SF.

The oddity of our lack of Scientific Romances comes into sharper focus when considering that Canada is, truly and uniquely, an invention of the Victorian Era. From earlier historic roots among Indigenous peoples, fur traders, and early French and British settlers, the Dominion of Canada as a single political institution began life with Confederation in 1867, when the independent colonies of Upper and Lower Canada, New Brunswick and Nova Scotia unified. In 1870, the Hudson's Bay Company sold its vast western holdings to the fledgling nation, all of which became the North-West Territories. Other colonies joined later, and other provinces were carved out of the NWT. Perhaps the most influential member was British Columbia. It joined Confederation in 1871 by the promise that within a decade, a Transcontinental Railway would be built connecting the Pacific coast to the Atlantic.

Not only is Canada a product of the Victorian Era, but it is even more so a product of the Steam Age. Perhaps no country on earth owes as much of its existence to the construction of a single railway. The driving of the last spike at Craigellachie, British Columbia, in 1885 linked Vancouver to the mouth of the St. Lawrence Seaway at a distance of some 5000 kilometres, allowing for the fast movement of immigrants, troops, and tourists through the rugged Canadian northwoods and beyond. Thanks to Canadian Pacific Railway's fleet of Royal Mail Steamers, the well-heeled could travel from England to Hong Kong, Australia, and New Zealand by way of Canada, journeying halfway across the world without ever leaving the British Empire.

Imperial pride reflects in two of the earliest Canadian futurist tales... The only three early Canadian futurist tales to speak of. The Dominion in 1983, The Storm of '92, and Tisab Ting; or, The Electrical Kiss share the same essential conceit of showing the status of Canada in the decades hence. Published in 1883, 1889, and 1896 respectively, all dared to make technological and political predictions while imposing Victorian attitudes upon the 20th century.