Most famous for his moralistic fairy tales like The Little Mermaid and The Snow Queen, Hans Christian Andersen was not too aloof of Retro-Futurism to supply a quick satire in the form of the short story In a Thousand Years. Published in 1853, it severely overestimated the length of time before mass aerial transport and packaged vacations would reduce travel to Europe to a matter of days. More often, naive fantasies tend to underestimate how long it takes to affect change - a lunar colony by 1986, abolishing private automobiles within ten years - but Andersen would have been perfectly fine putting his story a mere 100 years in the future. Anyone who has loaded onto a bus for a whirlwind tour of Europe, Japan, India, or South America could easily relate. They might even miss the satire. 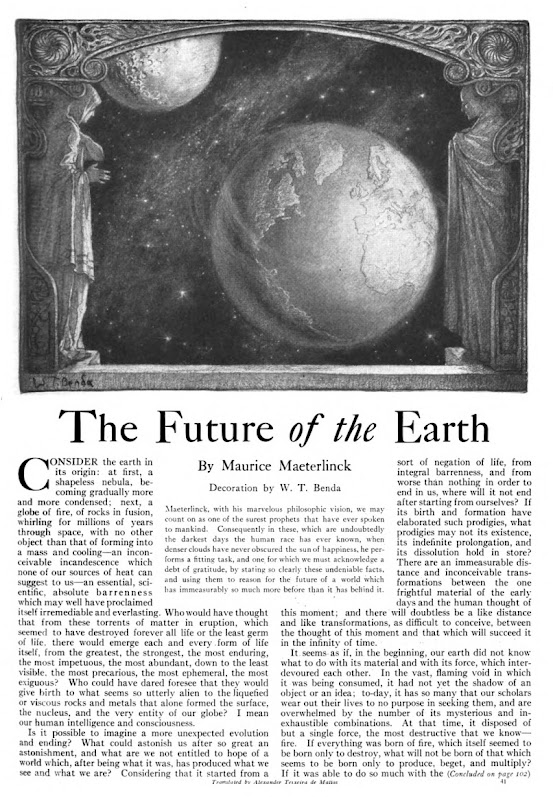 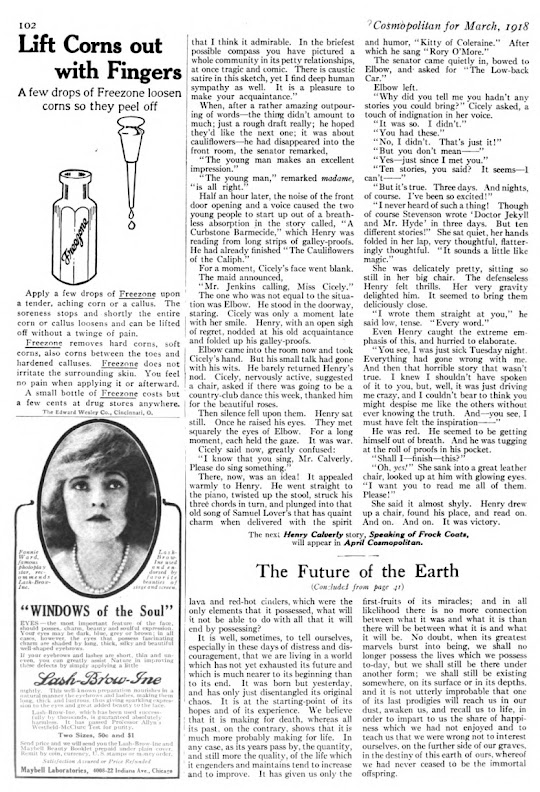 Never mind the Caribbean! These are the pirates of the future! Pirates of 1920 gives an (incomplete) glimpse into how 1911 imagined buccaneers to plunder the riches of the high seas a whole nine years hence. Airships were ubiquitous in film and, by this point, in real life. It was only natural to explore how the technology might be misused by ne'er-do-wells rather than employed in the service of exploration and discovery, ala Georges Méliès.

Méliès' final Scientific Romance, Conquest of the Pole, would be released only a year after Pirates of 1920, which is fitting in a way. Both films have taken the short trick film of cinema's earliest years to their greatest length. Around 20 minutes is the most they can sustain before becoming the full-length feature films of the Twenties, expanded with more engaging plots and larger effects budgets. This is one of Scientific Romances' last hurrahs. 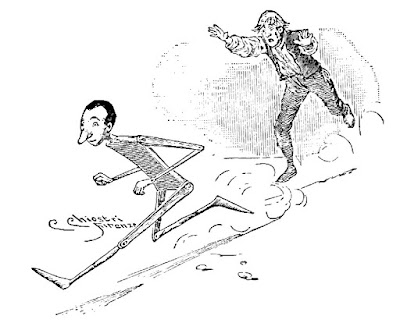