The Spanish-American War was short-lived, lasting from April to August of 1898 and ending with the Treaty of Paris in which Spain's Pacific holdings were transferred to the United States' growing sphere of oceanic influence. This included the Philippines, which naturally didn't sit well with Filipinos. The very next year, a guerilla war began that lasted longer than the actual Spanish-American War. The Philippine-American War lasted from 1899 to 1902 and claimed the lives of at least 200,000 Filipino civilians with high estimates up to a million. Among Filipinos, this was considered simply the next stage of the Philippine Revolution against the Spanish that began in 1896. Unfortunately it ended in a loss for the freedom fighters and, in a sense, for the esteem of the United States.

This war was not without its critics at home. Chief among them was the original Life Magazine. Starting publication in 1883 and lasted to 1935 as an illustration-heavy magazine of light humour and social commentary. The magazine's style, carried over from the "Gay Nineties," was not well received in the post-Great War milieu and it was bought out by publisher Henry Luce in 1936. Luce transformed Life into the all-photographic newsmagazine with which latter generations are more familiar.

The following illustration, by C.H. Ebert, comes from the July 26, 1900 issue of Life. Titled "In 1950," it is a retro-futurist commentary on the protracted nature of the Philippine guerilla war: 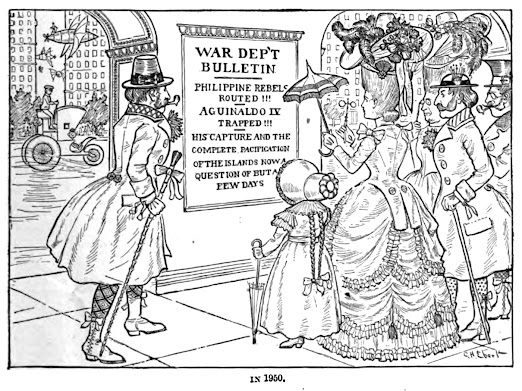 Strange Ships that Sail in the Skies

The following article ran down the wire of several newspapers on Sunday, May 9, 1897, including the Saint Paul Globe, Buffalo Times, and the Sunday News of Wilkes-Barre, Pennsylvania. In it, many a prognostication is made of what ways in which man might take to the air. Suffice it to say that few such ideas took hold. 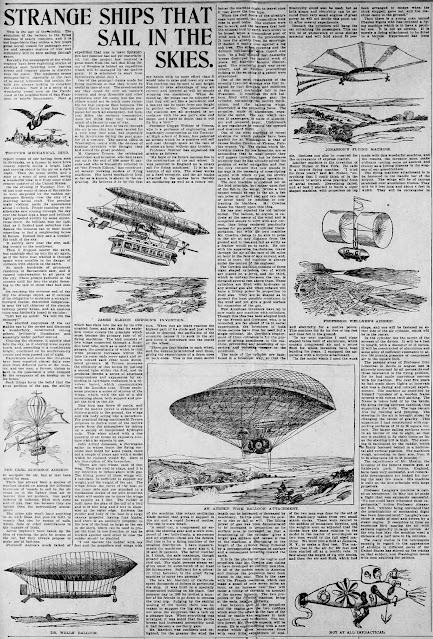 And here are some close-ups of the various flying machines (including one that worked its way into the weblog logo!). 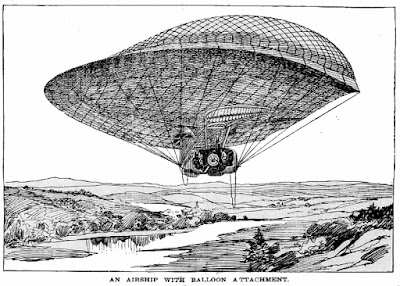 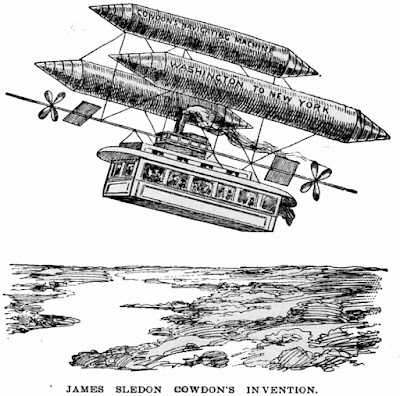 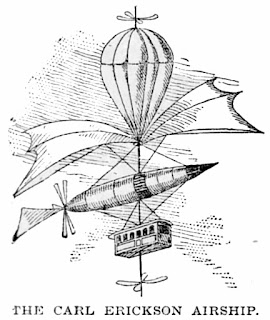 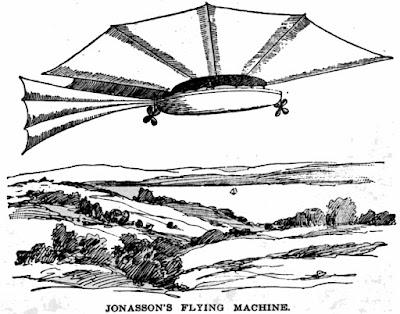 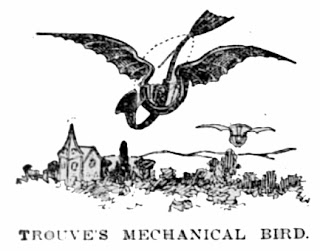 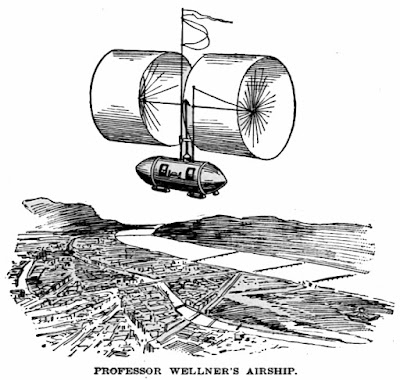 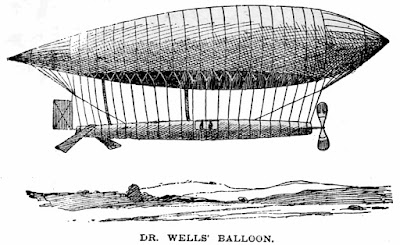 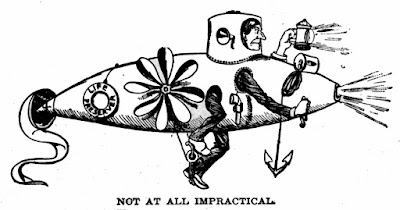