H.P. Lovecraft touted it as one of his favourite stories... An early example of murder, occultism, madness, and the vertigo of the infinite in a scant few pages that has remained the best-known tale by one of America's early pioneers in Scientific Romance. Fitz James O'Brien's 1858 short story The Diamond Lens would, in many ways, act as a precursor to Lovecraft's own terrifying tales of cosmic nihilism. 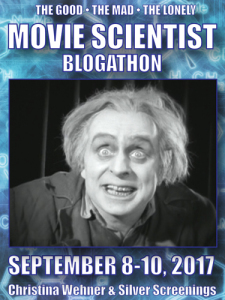 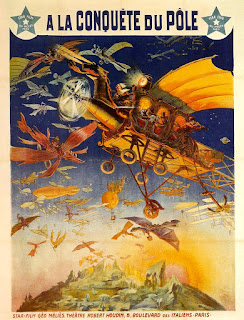 Georges Méliès' Le Voyage dans la Lune (English: A Trip to the Moon) was the smash hit of 1902. In fact, it was so popular that it was causing no end of trouble for Méliès, who became one of the first victims of media bootlegging when illegal copies of the film were made and distributed all over the United States. The popularity of the film cried out for a return to Scientific Romances, to which Méliès responded by pulling out all of the stops in Le Voyage à travers l'Impossible (English: The Impossible Voyage or Journey Through the Impossible) in 1904.